Effectiveness of Pharmaceuticals and Nutraceuticals 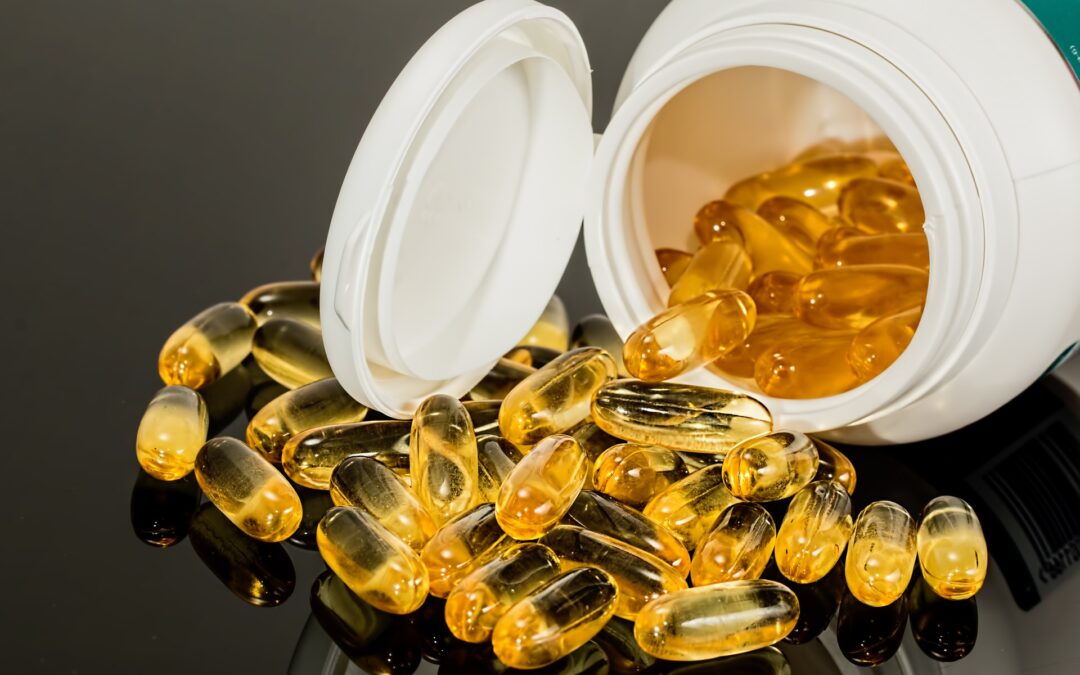 There has been a paradigm shift in the medical field regarding how patients are treated. Today we talk about pharmaceuticals and nutraceuticals. Pharmaceutical drugs have helped patients to cope with many diseases over the past several decades. Nowadays, an increased number of patients have started using nutraceutical products for improving health.

What are the differences between pharmaceuticals and nutraceuticals?

Pharmaceuticals are officially defined as medications used in the diagnosis, prevention, and treatment of diseases. Nutraceuticals, on the other hand, refer to the products that besides providing nutrition can also be used as medicines. A nutraceutical product is often defined as a substance that offers physiological benefits and protects the body against chronic diseases by supporting the normal functions of the organs.

Nutraceuticals can be used to improve health, prevent chronic diseases, delay the aging process, increase life expectancy, and support the structure and functions of the organs.

The primary difference between pharmaceuticals and nutraceuticals is the former often works by producing an effect that can alleviate the symptoms of an abnormal functional or structural change caused due to the disease.

The primary action of a nutraceutical is to support the body’s natural processes and enhance its own ability to restore health and normal functions. Nutraceuticals also work by providing nutrients to the body that can enhance bodily functions.

According to research studies nutraceuticals also promote the body’s antioxidant activities, thus supporting the preventing and therapeutic action of the immune system.

Sources of Pharmaceuticals and Nutraceuticals

For example; nutraceutical like BioPro-Plus, Triphala, Holy Basil, probiotics and green tea contain natural ingredients that possess medicinal properties. They can produce an antioxidant, antibacterial, anticancer, immunity-boosting, and anti-inflammatory effect thus restoring normal structure and functions of organs. This can help to relieve symptoms, inhibit further progress of the disease and promote health.

Health benefits of Pharmaceuticals and Nutraceuticals

Pharmaceuticals have been used in the management of disorders for several decades. These medications have been evolved through extensive clinical trials and experimental studies aimed at improving their effectiveness. These medications can be used for the management of a range of diseases including diabetes, hypertension, cancer, Alzheimer’s, and so on.

Pharmaceuticals usually work by inhibiting the processes responsible for the development of disorders. Hence, there are limitations to the extent pharmaceuticals can work to restore health.

Nutraceuticals have also been effectively used in the management of diseases including the lifestyle disorders discussed above. The efficacy of these products for the reversal of diseases is considered higher as nutraceuticals work by providing vitamins, minerals, antioxidants, and other nutrients that can promote health naturally.

Since nutraceuticals like BioPro-Plus work by supporting the body’s own ability to fight diseases, they can help to restore health and inhibit further progression of the disease. 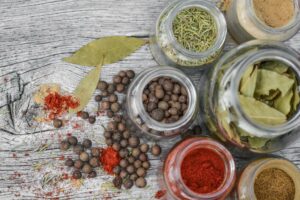 Though pharmaceutical drugs can help in the management of diseases, their effectiveness is often limited to providing relief from symptoms. For example; anti-inflammatory and anti-allergic drugs prescribed for the management of common cold, and rhinitis can provide temporary relief from the symptoms such as sneezing, nose block and running nose.

Similarly, antibiotics prescribed for treating infective diseases can only help to destroy the pathogens responsible for the existing infection. They cannot help to prevent the risk of infections in the future.

However, the effect of nutraceuticals is long lasting and preventative in nature. Nutraceuticals like BioPro-Plus can support the immune system functions naturally. It would regulate the response of the immune cells to allergens. This could reduce the frequency and intensity of the attacks of allergic diseases such as rhinitis and asthma.

Similarly, BioPro-Plus would also boost the ability of the immune system to fight pathogens and destroy them thereby reducing the risk of recurrent infections in the future.

There are several other differences between pharmaceuticals and nutraceuticals. We will continue with learning the differences so that you can decide which of these could be safer and more effective for you to use for preventive and therapeutic purposes.

To be continued next week…

Neglected Side of the Immune System Responsible for Killing Cancer

Nature and Health – The Best Natural Ways To Relieve Stress

How to Boost Your Immune System Through Physical Exercise