The role of immunity in the functions that decline with age 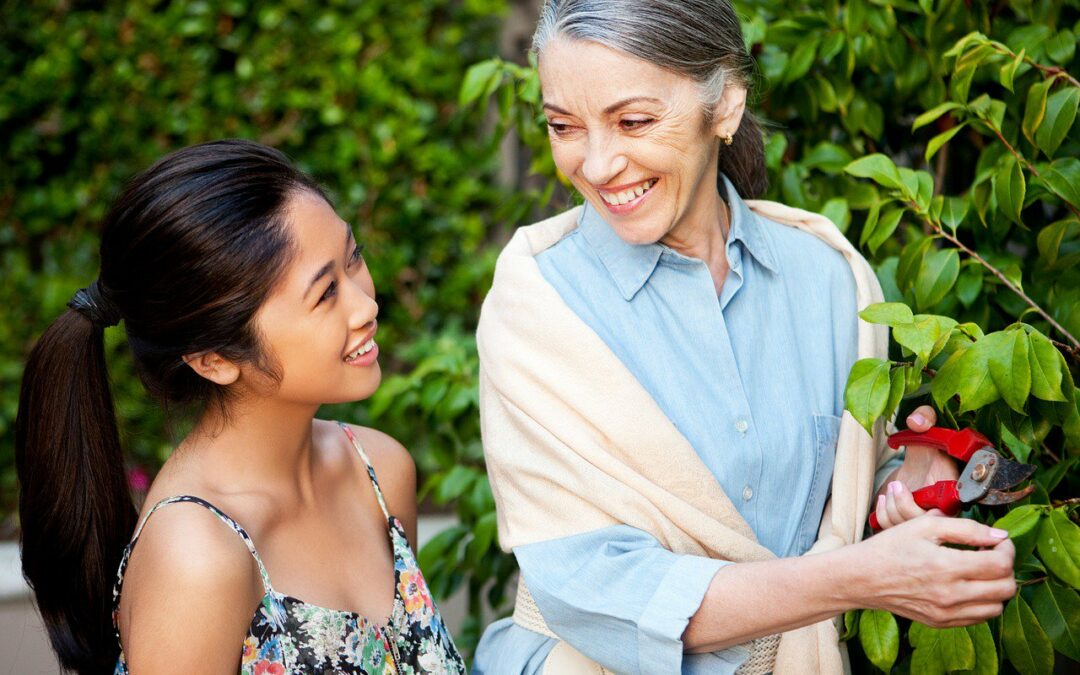 Functions that decline with age

Aging can result in a gradual decline in the functions of the vital organs and tissues. The enzymes and hormones secreted by the glands are just some of the functions that decline with age, as well as the digestive juices released into the stomach and intestine. The degenerative changes occurring due to aging can also affect the production of proteins in the body.

These changes can have a long-term impact on the health of a person resulting in the development of disease. Here is a brief discussion about the impact of advancing age on the secretion of enzymes, hormones, and proteins and the safe and effective ways to avoid the decline.

The impact of aging on the production of hormones, enzyme, and proteins

It has been observed that degenerative changes in the glands due to advancing age can hamper the production of certain hormones in the body. For example; men tend to develop muscle weakness, benign prostatic hyperplasia and decreased reproductive activity as their age increases. Similarly, women face a higher risk of osteoporosis, and decline in fertility even before menopausal age due to the impact of aging.

Most of these signs are similar to the clinically defined hormonal deficiencies such as Kallman syndrome, pituitary tumors, and Prader–Labhart–Willi syndrome. Declining hormonal production such as testosterone in men and luteinizing and follicle-stimulating hormone in women do not just affect the quality of life for aging people, but also increase the risk of life-threatening complications. 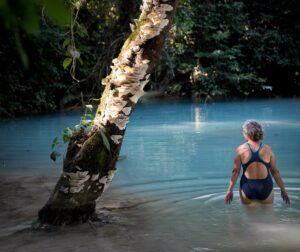 The lack of adequate proteins in the body can result in symptoms such as muscle wasting, extreme weakness and delayed healing and repair of tissues. As a result, the degenerative and inflammatory processes in the body go unchecked resulting in long-term damage.

These changes that lead to functions that decline with age can be avoided by using supplements that boost immune system functions and prevent degenerative and oxidative damage.

A research study has also revealed a novel LIM gene encoding a form of proteins that are expressed in the thymus. The absence of these proteins due to the age-related or oxidative damage to DNA and rhizomes can affect the development of the thymus resulting in a decline in hormonal production. The results of this study have indicated the need to use immunity-boosting supplements that can minimize oxidative damage and restore healthy thymic functions.

Functions that decline with age have been found to create a severe impact on the synthesis and release of digestive enzymes such as bile, pancreatic juices, and stomach acid.

It has been found that the concentration of pancreatic amylase reduces by about 41% in the aging population. The decline in the production of enzymes can hamper the process of breakdown, absorption, and assimilation of food thus creating a deficiency of essential vitamins and minerals.

Hence, it is important to protect the functions of these glands in order to increase the production of digestive juices. Immune cells are known to play a role in controlling inflammation, and support the repair of damaged cells. The use of immunity-boosting supplements may help to increase the secretion of these enzymes in aging people by reducing inflammation and enhancing the healing of the tissues damaged due to the impact of aging.

Patients who are experiencing symptoms due to the impact of aging are advised to try BioPro-Plus to boost the ability of the immune system to resist oxidative damage and inflammation. This could help increase the synthesis of proteins, digestive enzymes, and hormones and thus, help safeguard normal functions of the body.

BioPro-Plus is formulated to help restore the abilities of the immune system to properly identify and kill diseased cells in the body, therefore reducing infection, inflammation and damage to healthy cells. It is advisable to begin using this supplement at an early age in order to enjoy better results and improve the quality of life at any age.

Be Positive – 5 Ways Pessimism Can Destroy Your Life

Living with Cancer: How to Practice Self-Care and Reduce Stress