Relationship Insecurity: Can It Negatively Impact Your Immune System? 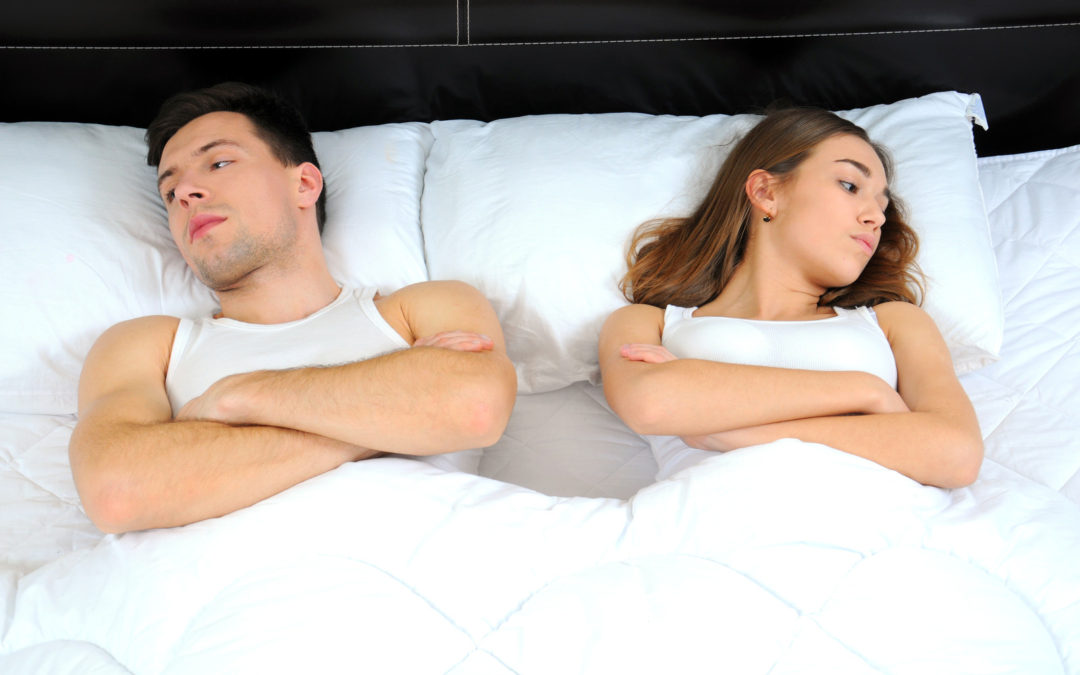 Can doubts or insecurity about the relationship you’re in put a damper on your immune system? It would seem an unlikely association, but recent research suggests that it can. In fact, a study published in the journal Psychological Science shows a little relationship insecurity could be enough to throw your immune system “off kilter” and, potentially, increase your risk for infection.

In this study, researchers found married couples who had high levels of “attachment anxiety,” those whom felt insecure about the relationship, feared rejection or worried about their marriage, were more likely have sluggish immune function compared to people who felt more self-confident about their relationship with their spouse.

How did researchers reach this conclusion? They used questionnaires to measure attachment anxiety and took saliva and blood samples to measure cells involved in immune function and hormones, like cortisol, which rise in response to stress. Not only did participants with relationship insecurities have higher cortisol in their bloodstream, they had fewer T-cells, including T helper cells and cytotoxic T cells that fight off bacteria and viruses.

Relationships, Stress and Your Immune System

How might relationship anxieties compromise immune function?  Any type of physical or psychological stress can disrupt the delicate balance of your immune system. Cortisol, a hormone released in response to stress, is known to suppress immune cell activity. If you always seem to catch a cold when you’re feeling “stressed out,” it’s probably not a coincidence.

It’s not just the T-cell sub-segment of your immune system that’s impacted by stress. Research shows chronic stress even reduces the immune response to influenza vaccinations. When you’re vaccinated, B-cells, another cellular component involved in immune function, produce antibodies against the protein in the vaccine. When you’re chronically stressed, you produce fewer antibodies, so you’re less protected against the pathogen the vaccine was designed to shield you against.

Have you ever known someone who was so perpetually cheerful that nothing seemed to get them down? These happy-go-lucky types may have a stronger immune system as a result. Correlations have been made between optimism and higher numbers of infection-fighting lymphocytes. Even more interesting is the fact that showed study participants who felt happy and optimistic were better able to combat cold viruses when the virus was squirted into their nose.

Interestingly, short-term stress, on the order of minutes, actually ramps up immune cell activity. It’s when stress lasts for days that immune function becomes compromised. Chronic stress, whether it’s related to relationship issues or has another cause, seems to be the most detrimental of all for immune function and for health.

Chronic exposure to stress may even increase the risk of cancer by its impact on immune cell function. Your immune system not only guards against bacteria and viral invaders – it helps keep abnormal cells, like tumor cells, in check. One reason cancer is more common in older people is because their aging immune systems are less capable of defending them against cancer. As it turns out, stress does that too. A study showed chronic stress increases susceptibility to skin cancer by reducing protective T cells.

Stress, including relationship stress, is something everyone has to deal with. Underneath the surface, your immune system may be reacting to stress too. Take steps to reduce your stress level, but don’t forget to support your immune system too by eating a healthy diet and taking supplements like BioPro-Plus™ that support immune health. Check out this amazing supplement that will recharge your immune system, and help you get through any stress you may be facing!

How to Boost Your Immune System

Does Immune Function Change with the Seasons?

What Role Does Diet Play in a Healthy Immune System?

Is a Healthy Immune System the Key to Longevity?

Effects of Stress and Psychological Disorders on the Immune System. David B. Beaton. Rochester Institute of Technology.