What is the role of immunity in the development and causes of stroke? 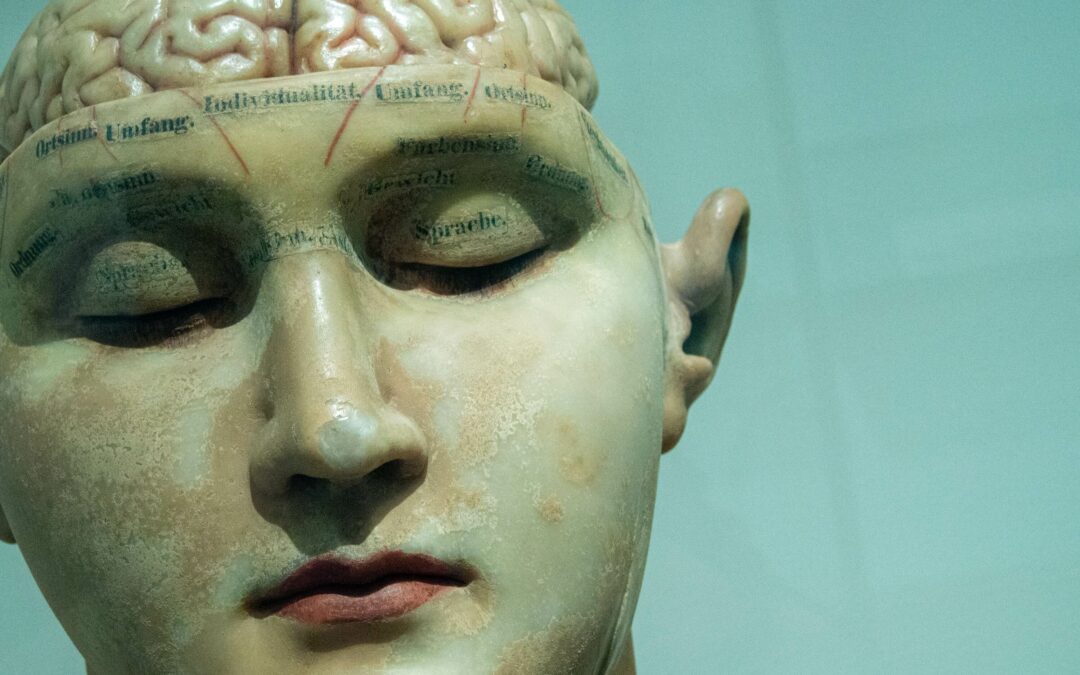 Cerebrovascular stroke is the second most common condition having a high risk of mortality. It is also a major cause of disability in adults. The latest progress in the understanding of the pathophysiology of this condition has revealed that the patient’s immune system may play a role in triggering the symptoms. Here is a brief discussion about how a poorly functioning immune system can worsen the causes of stroke and the effective ways to prevent it.

How does poor immunity trigger the causes of stroke?

Thrombosis in the vessels supplying blood to the brain tissues is one of the common causes of stroke. It leads to an occlusion of the arteries due to which the specific part of the brain does not receive an adequate amount of blood. This leads to ischemic damage to the brain causing stroke and paralysis.

Recent research studies have revealed that thrombolysis is a common mechanism involved in the pathogenesis of stroke. It has been found that the systemic and local responses of the immune system play a role in regulating the process of thrombolysis. Thrombolysis refers to the process that involves the disintegration of the thrombus. This means a properly functioning immune system may help to reduce the risk of stroke by preventing thrombosis.

The result of this study has suggested that strengthening the immune system may help to prevent thrombus formation and the resulting ischemia of the brain thus preventing the common causes of stroke.

The immune system has also been found to help in the repair of ischaemic lesions. Efficiently functioning immune cells can ensure faster healing of the damaged brain tissue thereby supporting the recovery and overall prognosis of stroke patients.

Research studies focused on natural ways to support the recovery of stroke patients have revealed the role of the immune system in the healing of tissues.

Extensive clinical findings have proven that immune factors are commonly associated with inflammation that can trigger a stroke or slow down the recovery of patients.

Preclinical studies in experimental models have also suggested that inflammation linked to the action of immune mediators is critical for the level of damage or healing of the neuronal tissues. The healing of the brain by immune cells can help patients with thrombotic and ischaemic stroke to recover faster. These healing mechanisms work by controlling inflammation.

The immune system of the patient can help to control inflammation by reducing the production and release of pro-inflammatory substances such as cytokines and interleukins. This can reduce swelling and damage to the brain tissues and thus, ensure a faster recovery.

The immune system can also play a role in preventing stroke by reducing inflammation that can contribute to the development of thrombus in the arteries. Thus, the efficiently functioning immune system could inhibit the inflammatory causes of stroke. 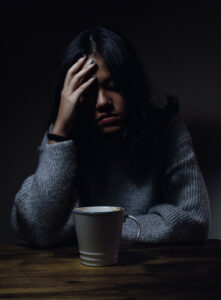 There is increasing evidence that shows the link between the nervous system and immune system. Autoimmune disease, atherosclerosis, and physiological stressors like surgery and infections can cause inflammation in the brain and contribute to vascular injury and other causes of stroke.

Additionally, the immune system participates actively in the pathogenesis of stroke through hypoxic mechanisms triggered by the intravascular inflammatory cascade. The activation of innate immunity after an attack of stroke is also known to stimulate an adaptive immune response that is directed against brain antigens.

Persistent autoimmune response to brain antigens may be deleterious and produce long-lasting consequences. Hence, there is a need to regulate the reaction of the innate and adaptive immune systems in the event of a stroke to avoid complications.

BioPro-Plus is an immunity-boosting supplement that can balance the normal functions of the immune system and help reduce the risk of stroke. It is believed to work by regulating and strengthening the defense activities of immune cells to help control the causes of stroke.

How is Immune System Dysfunction One of the Causes of Depression?

Causes of Autism – Could Poor Immune Health be One of them ?